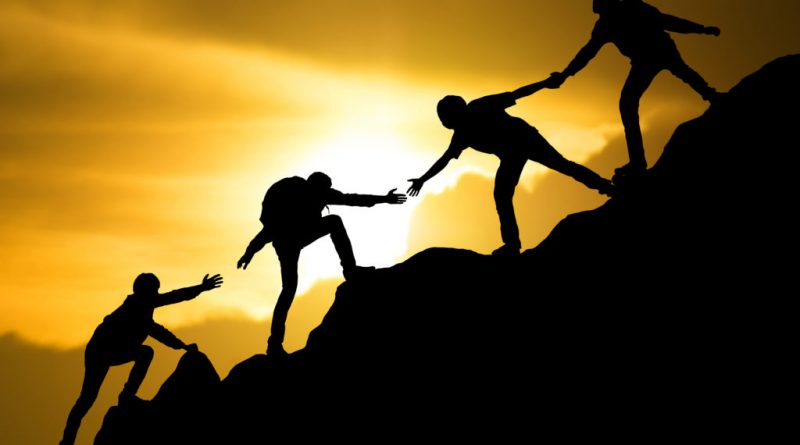 While the world is facing an unprecedented health and economic crisis, cooperatives in industry and services are reorganizing themselves, finding strength in the people and communities they serve.

At the end of 2019, a new virus, known as Coronavirus or COVID-19, quickly spread around the world and the sheer number of people who have become ill represents a considerable stress test for the health systems in many countries. In the absence of a vaccine against the virus, many States have found themselves forced to take social distancing measures to flatten the curve of the spread of the virus. These measures have led to the closure of most businesses and services whose activities are not considered essential and have forced people to quarantine in their homes.

Overnight, many people have found themselves out of work and businesses do not have the staff needed to guarantee the same continuity of production and delivery of services to the public. Small and medium-sized enterprises, workers (and particularly the self-employed) were the first victims of a virus-crisis that has spread from the health sector to the many different economic sectors in each State. (Read more on the COVID-19 impact on SMEs)

While the virus is said to be egalitarian, hitting everyone indiscriminately, regardless of their social or economic status, the social and economic inequalities, which already exist in our societies, mean that the crisis is having a particularly devastating impact on the most vulnerable members of society. By losing their job as a result of the lockdown, people who are already at risk of poverty are losing their main source of income and being denied access to essential goods and services. People who are already vulnerable and marginalized are now suffering further from limited or even non-existent   access to health and social care and are being deprived of their network of support. Women workers are faced with a dual burden: not only do they represent 70 percent of the workforce in the healthcare system globally, they are now being forced to work longer shifts and to carry out additional work at home.

The International Labor Organization (ILO) estimates a 6.7% loss of hours worked, which is equivalent to 230 million full-time workers, in the second quarter of the year due to the epidemic and also expect global unemployment to increase considerably during 2020. The latter will depend mainly on future developments and policy measures, according to the ILO.

From the four continents, CICOPA member organizations are calling upon States to deliver measures to help those workers affected by the crisis, particularly vulnerable workers, such as people with disabilities or workers in the informal economy, who were already in a vulnerable situation beforehand and are now suffering even more as a consequence of the crisis.

How are our cooperatives coping with the crisis?

Despite the difficulties, cooperatives are demonstrating their ability to reorganize themselves, to reinvent themselves and to cooperate. (Read our solidarity message)

The need for a community-based economic model is vital in these moments. A model that serves its people and its communities and finds its strength in the support of those very same people and communities

In this context, worker and social cooperatives are carrying on doing what they have always done:  protecting their workers, responding to the needs of society and acting at the local level.

The following collection of initiatives that have been put in place by cooperatives in the industry and service sector around the world provides us with an opportunity for joint reflection, as well as a series of lessons from which we can learn and draw inspiration for the future. Because, rather than being an  act of heroism in a time of crisis, cooperation is  a way of being every single day. (Read more: Covid-19 – time to rethink free market capitalism?)

COOPERATIVE INTITIATIVES AROUND THE WORLD

Helping people in need is what cooperatives are and what they do.

Many worker cooperatives around the world have converted or adapted (part of) their production to produce personal protective equipment that can save many lives.

Solidarity and inter-cooperation are fundamentals of cooperatives and constitute two important values that help cooperatives to offer effective responses to the crisis.

Working from home? Do it cooperatively.

This page will be updated with the latest information received. If you have information about cooperatives, kindly share it with us at cicopa@cicopa.coop