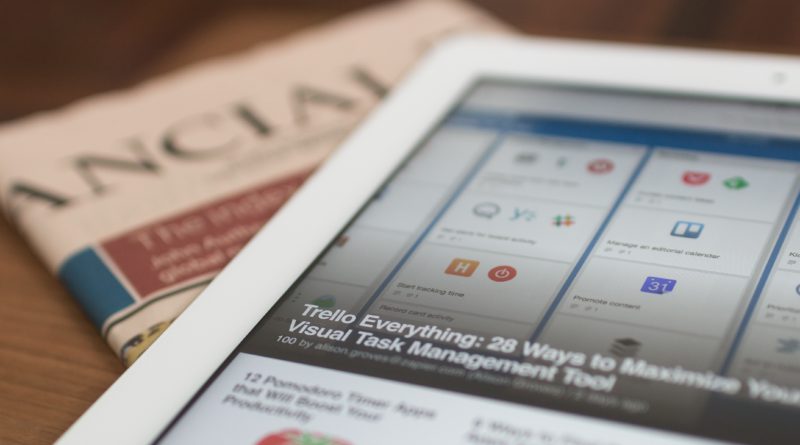 In 2017, three students at the KU Leuven in Belgium carried out research on the way in which cooperatives are portrayed in the media.  This is an original subject and whilst it was addressed at a local level, the outcome of the research is positive for the entire cooperative movement.

Scientific literature generally tends to represent cooperatives as an alternative form of organisation. Through their research, Nele Schoebrechts, Bram Van Otterdijk and Yannis Van de Velde asked if this was also the case in traditional media and how cooperatives strengthened their legitimacy through this channel.

More specifically, they looked at how cooperatives were treated in a Flemish newspaper, the Morgen (which is considered to be both left-wing and progressive), from 2000 to 2016. The qualitative analysis of the 227 sampled articles led them to draw three main lessons from their research.

First of all, the study confirms that cooperatives gain in popularity during times of crisis. Cooperative organisations are most often discussed in the Morgen newspaper as alternatives at times of economic recession. Furthermore, from this point of view they are presented in a generally positive light. However, cooperatives in the banking sector do not appear to benefit from the same treatment and would seem to also suffer the consequences of the financial crisis.  It should be noted that there was a sharp increase in the number of articles in which consumer cooperatives appeared at the beginning of the crisis (2007-2008).

Secondly, not all cooperatives are bracketed together, even when one may be impacted by a scandal. An example of this is the French-Belgian cooperative Arco, which is active in the finance sector and was severely affected by the 2008 crisis as a result of its strategic choices. The majority of opinions and articles published about it highlighted the fact that this cooperative had lost sight of its ideology and its underlying cooperative spirit over the course of time.

This third lesson, which is the logical consequence of the second, is to be found in the observation that the negative publicity generated by one cooperative apparently does not have a major influence on the way in which other types of cooperatives are portrayed. Cooperatives were not portrayed negatively during the corresponding period. The articles also reflect the fact that a large part of the population continues to see hope for a better future in this form of organisation.

Photo by Matthew Guay on Unsplash