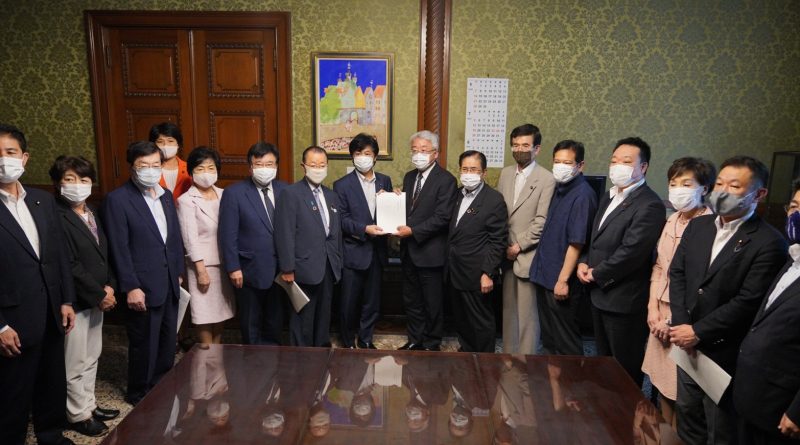 The Japan Workers’ Cooperative Union (JWCU) has been long campaigning for these legislative changes.

On June 12th of June, our Japanese members submitted the “Workers Cooperative Act” for revision, which if passed, will enable worker cooperatives to be set up with their specific legal form.

Historically, Japan has no single cooperative law, but instead every sector has its own. This has posed challenges for starting a new cooperative, and it has been a struggle for worker cooperatives since their inception.

As International Relations Officer from JWCU Osamu Nakano mentions: “There is a necessity of legislation, since the last time Japan enacted a cooperative act was in 1978 with the Forestry Cooperative Act, it has been 42 years, and a long struggle for JWCU…Despite this remarkable development, however, there has not been a law on worker cooperatives in Japan so far.”

Worker cooperatives have been actively developing in Japan for more than 30 years since the mid 1980’s. The business has been gradually spreading over various fields including elderly care, childcare, and diverse support services for people with disabilities. Furthermore, they have also expanded into cleaning services, management of public facilities, renewable energies, sustainable farming, and small-scale forestry.

The JWCU is a national federation of worker cooperatives, and has more than 450 business units across Japan. It consists of 10,000 worker members and 5,000 non-member workers, with an annual turnover reaching more than 300 million USD.

Worker cooperatives create diverse employment opportunities, and form sustainable and vibrant communities. Being able to finally have a legal framework for worker cooperatives in Japan sets an incredibly good example for cooperatives in other countries in the world who still lack legal recognition and can’t legally set up their business in this way.

“The Worker Cooperatives Act is epoch-making in many respects, not merely for worker cooperatives but also for the whole cooperative movement in Japan. Multiple Japanese cooperative federations have been strongly supporting JWCU, thus enabling and creating a better life and work in sustainable local communities” says Nobuhiro Furumura, JWCU President and CICOPA Board member.

As such, CICOPA strongly favors and supports regulations for worker cooperatives, and as such urges Japanese legislators to pass this law during the next National Diet, scheduled to be held this upcoming fall.