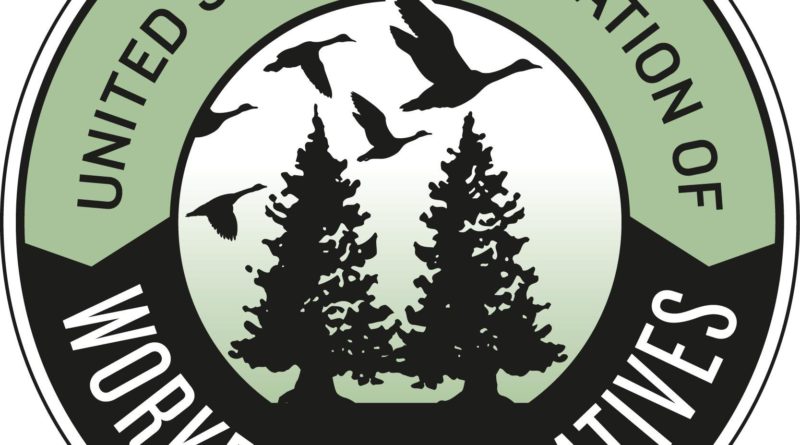 In 1982, Linda and Gregory Coles were struggling to find a sitter for their 18-month-old daughter. After a year of searching, they just decided to open their own daycare, and founded A Child’s Place in Queens, New York, in 1983. Thirty-four years later, they were ready to retire. “We were going to sell the business,” Linda says. But their broker suggested that instead of selling to new owners, they offer the business to their employees, who could then buy it and organize as a worker cooperative.

The Coles’ hadn’t heard of worker cooperatives before, but once the broker explained how it would work, Linda knew it was the right decision for them. “The idea that we could turn our business over to our employees was one of the best things we thought we could ever do,” she says.

A Child’s Place is now in the process of reorganizing as a cooperative–one of just 300 worker-owned small businesses in the U.S. While employee-owned cooperatives are still a very underrepresented model of workplace organization, they deliver well-documented benefits to the businesses and employees they govern. According to the Democracy at Work Institute (DAWI), a nonprofit that supports the development of worker co-ops, employee-owned small businesses see an average of 4% to 5% higher productivity levels and more stability and potential for growth. In contrast to traditional businesses, worker co-ops see much lower rates of employee turnover and business closure. They’re also known to boost both profits and worker wages.