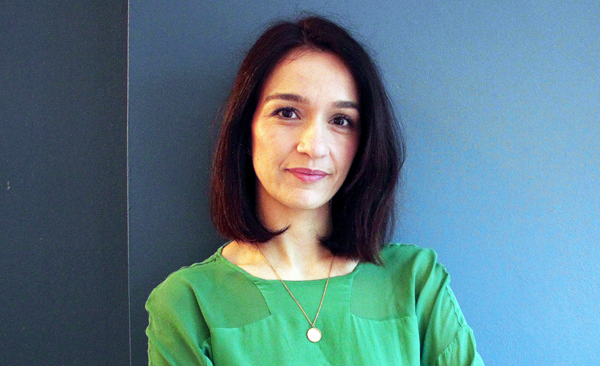 The Boards of the two organisations have appointed Diana Dovgan, CECOP – CICOPA Europe’s and CICOPA’s Senior Policy Officer, as Secretary General as of 1st of March, following the departure of the previous Secretary General, Bruno Roelants.

Bruno Roelants, who has been appointed in January as Director General of the International Co-operative Alliance (ICA), said:

“I am really happy of what we have managed to achieve in both CECOP and CICOPA over the last few years, and I am confident that Diana Dovgan will pursue and improve this ongoing work, where a lot still has to be done. I also think that, after managing CECOP for 12 years and CICOPA for 16 years, it is a very good thing that another person can now take up the torch. I wish all the best to CECOP and CICOPA, and I will continue to cooperate with them from my new role at the ICA.”

“Our organisations are grateful to Bruno Roelants for his excellent work and absolute dedication during the last 15 years, and we wish him the best with his future engagement. Regarding the future, we believe Diana Dovgan is the right person to build upon Bruno’s achievements and at the same time bring new ideas and vision to our cooperative movement.”

“After ten years as policy officer in both organisations, I have developed a sound and sincere belief in the cooperative model. I am happy and honored to pursue my career in advocating the causes CECOP – CICOPA Europe and CICOPA are standing by such as worker-ownership and social justice.”

Diana Dovgan joined CECOP – CICOPA Europe and CICOPA as Policy Officer in 2008. Prior to that, she used to work as advisor for the Belgian Minister of Social integration, Equal opportunities and Public service.

Bruno Roelants has been Secretary General of CICOPA since 2002 and of CECOP – CICOPA Europe since 2006. Under his management, membership of CICOPA increased from 18 countries in 2002 to 32 countries in 2018. Bruno Roelants, who brings more than 30 years’ experience within the cooperative movement, will be the 16th Director-General of the International Co-operative Alliance.

CICOPA is the international organisation of industrial and service cooperatives and represents 65.000 worker, social and producers’ cooperatives providing 4 million jobs across the world. CICOPA currently has members in 32 countries and 2 regional organisations: CECOP – CICOPA Europe and CICOPA Americas.

CECOP – CICOPA Europe hosts the CICOPA’s secretariat, based in Brussels.