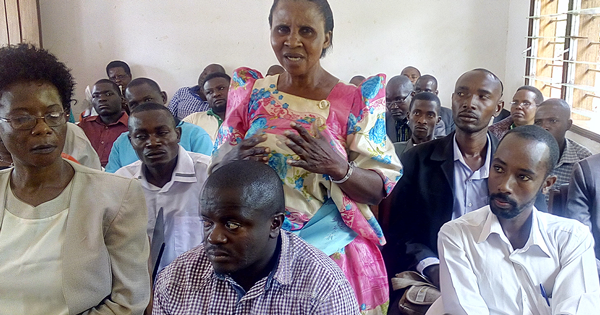 From our member UCA:

On 28th June 2017, the Uganda Cooperative Alliance, a member of the CICOPA network, led a team of cooperators who petitioned the Speaker of Parliament on a ten-point. Among the issues raised were the same issues that have been addressed by the Parliament including:

Uganda Cooperative Alliance Ltd. therefore, appreciates Parliament for having worked on some of the issues raised in the petition as listed above.

UCA membership includes cooperatives of different forms covering the entire country with majority of the members engaged in the agricultural value chains. Through her lobby and advocacy strategies, UCA is focusing on the establishment of a strong and viable financial institution that will provide affordable financing to Cooperatives and their Businesses.  This financial institution will serve as a Cooperative Bank.