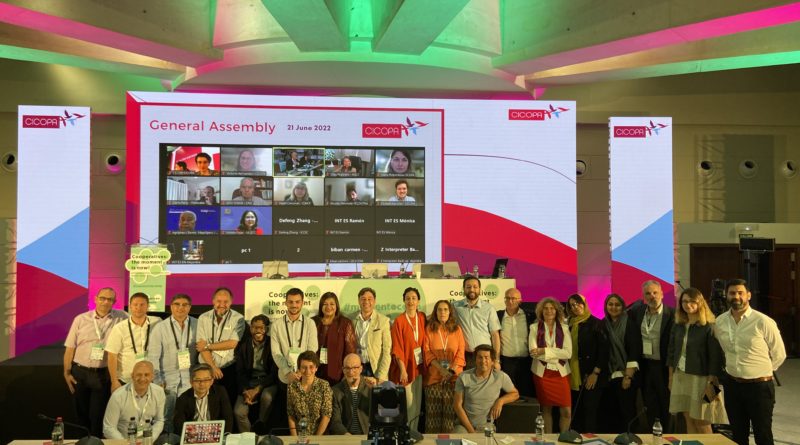 Read the highlights of our Annual GA that took place in June.

CICOPA held its annual General Assembly on the 21 June 2022, in the city of Seville, Spain. 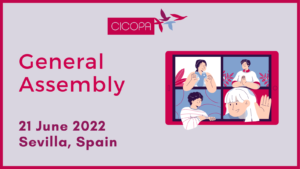 The GA was done in a hybrid format and served as an opportunity to get together with members and discuss the direction of the organization, present the work plan, and have enriching exchanges on the most valuable topics currently being discussed in their organizations.

During its GA, CICOPA welcomed three new organizations into the membership!

The Malta Co-op Federation from Malta, the Business Council of Co-operatives and Mutuals from Australia, and the Iranian Chamber of Cooperatives from Iran.

CICOPA looks forward to continuing and expanding the development of worker and social cooperatives around the world, as well as strengthening the relations in countries where we already have membership, always working closely with them.

New VP for the Asia-Pacific Region 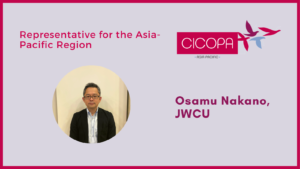 The General assembly also ratified Osamu Nakano, from our Japanese member JWCU, as vice-president of the CICOPA board for the region of Asia-Pacific, in his position of representative of the CICOPA Asia-Pacific newly created network. 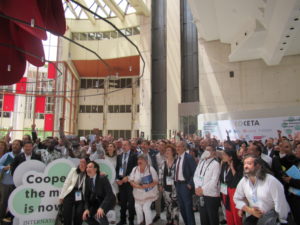 The CICOPA GA was organized in the framework of the World Coop Encounter, hosted by our Spanish member COCETA. The first day of the Coop Encounter focused on the discussion on why the time is ripe for cooperatives to showcase their social and economic vision, featuring figures from the Spanish cooperative movement. Additionally, on the second day of the event, several specific workshops took place, one of which explored the possibility that the platform cooperative model has to offer. Watch the recording here. 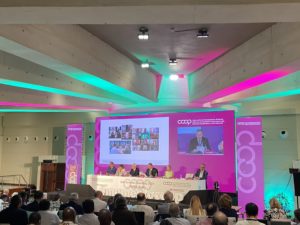 Lastly, during the Encounter, the ICA General Assembly also organized its elections, in which Ariel Guarco was re-elected as President, and a new Board was elected. Find more information here.