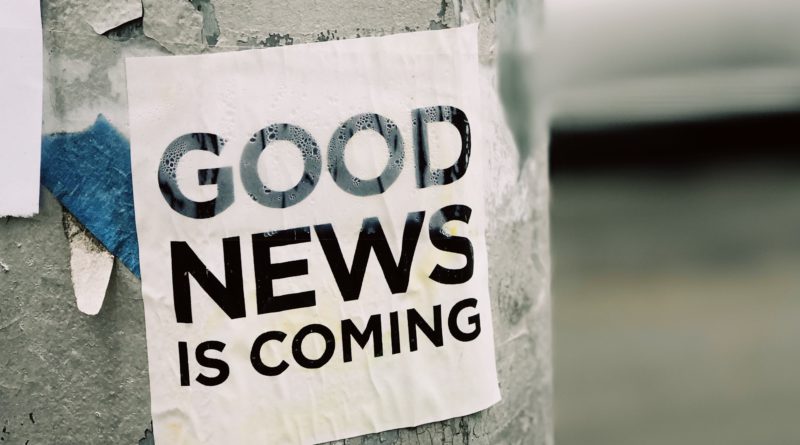 Information and Communication embraces different types of services: from books and periodical publishing to radio and television broadcasting; from software publishing to computer programming and consultancy. If we look at the whole sectoral evolution inside our movement in recent  last years, the two CICOPA Global Reports, (published respectively in 2015 and 2017) reported a 27% increase in the number of enterprises active in this field in recent years. This estimation is based on partial data as it is still difficult for us and our member organisations to collect complete statistics of cooperatives but, nevertheless, it allows us to describe the main tendencies.

Most of these cooperatives are worker cooperatives and the majority operate in Europe, but growing trends were reported elsewhere too, such as in Argentina and Uruguay. In the last Global Report 2015-2016, we also outlined how the recent period has been  marked by a particular interest of cooperatives in Information and Communication Technology (ICT), and the place that they are taking in the reflections on the democratisation of the digital economy. In this regard, we need only recall the major debate on cooperative platforms, which drew attention to how the new digital business configuration can be combined with the cooperative model by giving ownership and controlling power to the people who use and work through online platforms, which is in complete contrast to the tendency towards a  strong concentration of power in the hands of a few investors, which mostly characterizes the mainstream digital economy.

The high percentage of young people in innovative sectors such as information and communication has also been observed for the entire economy in many pieces of research. According to our recent study on youth cooperative entrepreneurship,  youth cooperatives also seem to be highly involved in such activities, which require a certain degree of training, specialized knowledge and skills and tend to be less capital intensive compared to manufacturing, for example. The report provides a picture of generally small-sized enterprises, keen to focus on innovation and implement strategies to foster training among their members. Nevertheless, job losses and worsening economic performances were also reported by young cooperatives active in this field, which may suggest that their business struggle to stand out in such a highly competitive industry, which is also due to some unfavourable conditions such as the lack of finance, regulatory complexity, taxes and administrative burdens.

The turmoil and rapid changes affecting Information and Communication, which is also influenced by the increasing role of new technologies, challenges  cooperatives in our sector and the added value they represent. Because they do matter. They matter when it comes to providing quality and meaningful jobs in those activities where non-standard workers are trying to organise themselves to escape precariousness. They matter when it comes to guaranteeing independence, freedom of speech and balanced power against big external investors, as is the case for  journalists’ and media cooperatives. Last but not least, cooperation also means inter-cooperation, which provides cooperatives with the possibility to group  themselves into horizontal groups, with the aim of scaling up their competitiveness, which is already quite high in this sector, and to mutualise business management tools. This is exactly what the well-known Argentinian Red Grafica, a second degree worker cooperative established in 2006, has done to bring together 18 printing cooperatives.

We could therefore  argue that cooperatives have a lot to say in the Information and Communication sector, so  let’s keep an eye on them!

If you want to know more:

‘Information and Communication’. Looking at the available information, we can identify the following points;

*Information on Spanish cases show that they are not worker cooperatives but labour enterprises (Sociedad laboral).

Photo by Jon Tyson on Unsplash