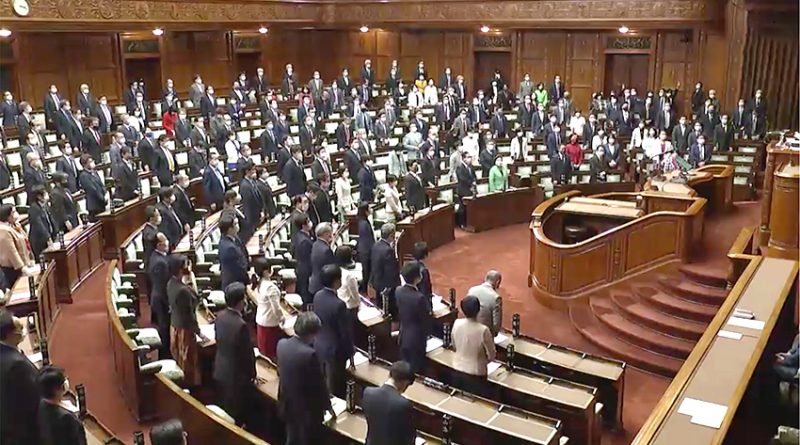 CICOPA joins JWCU in their celebration as the “Worker Cooperatives Act” has been passed a few days ago.

CICOPA sends its warmest congratulations to Asian member, Japan Workers’ Co-operative Union (JWCU) in occasion of the enactment of the “Workers Cooperatives Act”.

As mentioned on a previous CICOPA article earlier this year, historically speaking, Japan had no single cooperative law, but instead every sector had its own. This posed challenges for starting a new cooperative, and it has been a struggle for worker cooperatives since their inception. It goes without saying that the JWCU had been long campaigning for these legislative changes, since the last cooperative Act was enacted in 1978 (42 years ago).

“We have developed our movements and businesses for more than 40 years without a law, and the tireless, daily practices in the workplaces for many years have eventually led to the passage of this great law.” Says Mr. Yuzo Nagato, Ex-President of the JWCU

The passing of this new Act opens a whole new horizon of possibilities for worker cooperatives, as labor recognition in cooperativism becomes a reality. Moreover, it also spreads the positive idea within the Japanese society to start establishing and forming worker cooperatives on their own, since they know they will be legally backed.

“This law is revolutionary in terms that it allows workers to unite, and to organize their worker cooperatives to contribute to the realization of sustainable and vibrant communities. I hope it will be read by many comrades of worker cooperative movements of the world.” Adds Mr. Nagato.

The newly passed Act consists of 171 articles, and it was written with a high level of labor standards in mind. Its main ambition is to provide the necessary legislation to worker cooperatives. By having proper recognition, they are able to promote employment opportunities through the cooperative values, including democratic member control, and member economic participation. This in turn, will enable the newly established cooperatives to meet diverse demands in local communities, which ultimately contribute to their development and growth.

“I would like to express my high regard for our more than 15,000 members nationwide and my respect for our predecessors upon the grand achievement of the enactment of this Act, as a result of their ceaseless efforts and diligent pursuit of this goal.” Says Nobuhiro Furumura, JWCU President and CICOPA board member.

“I see the Act as being intended not merely to establish a way of cooperative but to take on the challenge of returning to the essential fundamentals of society: self-governance, human rights, and democracy.” Continues Mr. Furumura.

CICOPA, together with the ICA, looks forward to further analyzing the implication of the law on worker cooperatives, and the cooperative movement in Japan.

Congratulations once again JWCU, a true win for the cooperative movement!